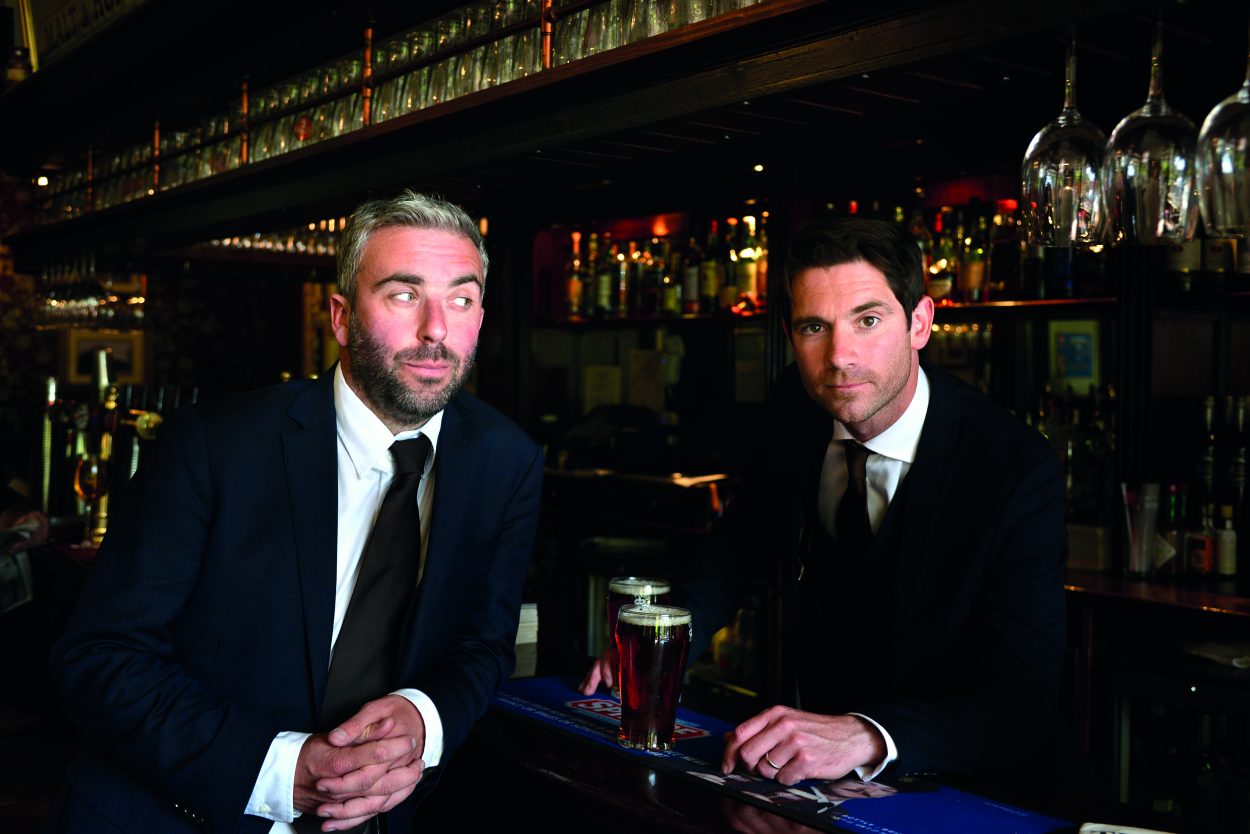 An award-winning drinks writing and comedy performing duo that has worked with CMBC, as well as on their own projects, for a number of years.

Ben McFarland is the three-time winner of “British Beer Writer of the Year”, and also the accolade’s youngest ever recipient. Ben is also the author of “World’s Best Beers: 1000 Unmissable Brews from Portland to Prague” and “Boutique Beer: 500 of the World’s Finest Craft Brews”.

Tom Sandham is the former editor of leading industry spirits and cocktail magazine CLASS, and also lectures on spirits for the Wine & Spirits Education Trust. He launched the Top 50 Bars of the World and House Tonic magazines for Soho House Group, and also authored the award-winning “World’s Best Cocktails”.