Rum is the New Gin

Having spent most of his professional life working behind the stick in independent bars, boutique hotels, artisan restaurants and bespoke cocktail lounges, Jon Lister knows his drinks.

This experience led him to the role of head of creativity and drinks at Specialty Brands, where he also acts as European brand ambassador for Diplomático Rum. Jon joined the company after representing the UK in the 2013 Diplomático World Tournament cocktail competition, so unsurprisingly the category of aged rum remains close to his heart. Here he talks about the current boom in aged rum appreciation and how bartenders should approach it.

As the gin boom continues in the UK some of the early adopters are seeking a different flavour profile, but are looking beyond the UK’s classic dark spirit of choice in a Scotch or Irish whiskey. Aged rum is an obvious choice for them, it bridges the gap because the complexity of flavour is there, but it comes without the harsher notes the novice consumer is exposed to when jumping straight into bed with a dram of Islay or a sip of Campbeltown Scotch. As a result, rum sales have been growing, and what is most encouraging is that this isn’t just in London, it’s UK wide. We’re seeing an appreciation for the liquid from Edinburgh and Glasgow down to Exeter and everywhere in between.

So, bartenders really do need to be aware of aged rum, but also understand what they are dealing with. Aged rums aren’t dissimilar to aged whiskies. They take on the flavour of the wood that they’re aged in and they can have a level of complexity that develops over time in the barrel, and even more so when poured into a glass or mixed into a cocktail.

“…BARTENDERS REALLY DO NEED TO BE AWARE OF AGED RUM, BUT ALSO UNDERSTAND WHAT THEY ARE DEALING WITH.”

But when you see a number on a bottle it’s not always what it may first appear to be. Each producer or country has a different interpretation. When stating, for example, 8-year-old, it could be that the bottle has a rum that’s a minimum of 8 years, but it might be an average age, even a maximum. At Diplomático we don’t have age statements, they are all blended rums. We do this for consistency, making sure each expression is as good as it can be. If you consider Diplomático Reserve Exclusiva then you discover there is always a set formula to achieve this rum, it’s always 80% 12-year-old rum blended with 20% 4 to 6-year-old rums.

The key is to research the brand of aged rum thoroughly, then you can carefully consider how you organise the range. How you do this is very subjective and each venue or bartender has their own approach. That said, why not consider it in a way you might whisky, by trying to build a collection from country to country, which will help showcase a real variation in style. You want to find the unique elements.

So again, taking Diplomático as an example, this is a Latin American rum and they use three distinct types of stills: pot, batch kettle and column.  No other distillery uses the three styles of distillation, and in Latin America very few even use a pot still. This sets the rum apart but also gives you a reason to put it next to other rums that don’t follow this method, and gives you a story about the product.

Quality bartenders are now asking as many questions with rum as they do with any category. You should be demanding more information because better knowledge means you can pass on insights to the consumers.

There are lots of ways to achieve this, one is to ask  the brand ambassadors,  another is to take part in competitions. At Diplomático, we have run the world tournament cocktail competition which has grown rapidly and now sees almost 60 different countries entering.

Look at how the brand supports you, but also who is available for advice. Our owners, the Ballesteros family, tirelessly travel all year around meeting, talking and hosting seminars with the master distiller, which shows such a  commitment to bartenders and a real sense of pride for the brand and what they do. Jesse Estes is one of the world’s leading tequila experts. As well as a London-based bartender and author he is a brand ambassador for Tequila Ocho that has spent years learning about the spirit. Here he gives us his take on the fabled story of the Margarita, a drink that’s drenched in mystery.
This storytelling goes hand in hand with a classic cocktail, and while there isn’t always time to regale the customers with tall tales, every now and then, a bit of historical context can make a drink more compelling when introduced for the first time. 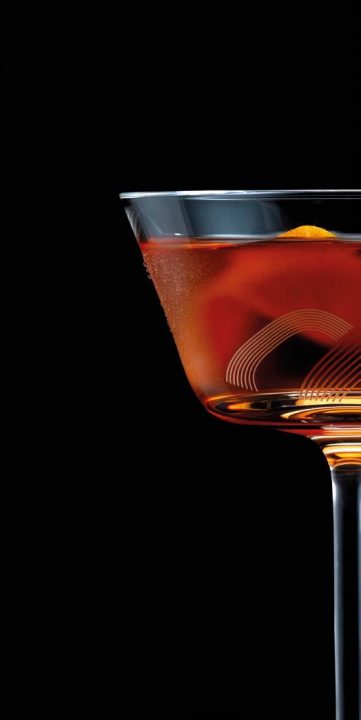 How to Create a Classic

There are no hard and fast rules to what makes a classic cocktail, unfortunately. You could argue that to earn ‘classic’ status, a cocktail needs to be on menus for a significant amount of time. But then, if you create an overnight success and it evaporates a year later, it can never earn the all-important mantel of ‘classic’. True classics have been around for decades, and so chances are, you may not live long enough to enjoy your own success. 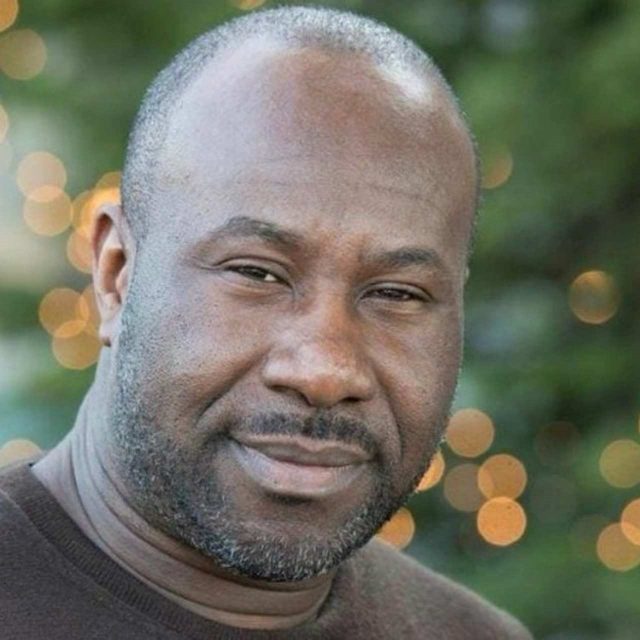 It’s been just over a month since we lost Douglas Ankrah; a man described as a 'pioneer' who was generous with time and friendship. Incredibly, it’s been nearly twenty years since he opened the beloved and much-missed LAB Bar (London Academy of Bartenders) in Soho, but its legendary legacy – and his – lives on.

However you serve it, twist it or drink it, it's hard to argue with a well made Margarita. With more origin stories than the MCU, it can be useful to have a few bits of trivia to wow your guests, so let's get into it... https://t.co/3LfecW9yl6 Enjoy responsibly

RT @CrownCellarsUK: Our fantastic range has been carefully chosen by our dedicated wine category manager, Victoria Chapman along with our M…

The 'Spicy Marg' (if you want to be basic) is a twist that more than earns it's keep. Just make sure you wash those hands before AND after... If your bar menu includes any tasty Mexican snacks, get this on your list. Enjoy responsibly and thanks @Patron  https://t.co/mXDhMLxzC8