WHEN IT COMES TO CREATING THE WORLD’S BEST BAR, SEAN MULDOON AND JACK MCGARRY ARE WELL VERSED. THEIR NEW YORK VENUE DEAD RABBIT HAS NOT ONLY WON “WORLD’S BEST BAR” AND “WORLD’S BEST COCKTAIL MENU” SPIRITED AWARDS AT 2015 TALES OF THE COCKTAIL, BUT HAS ALSO BEEN NAMED WORLD’S BEST BAR AT WORLD’S 50 BEST BARS IN 2016. WHILE THE PAIR ARE ALWAYS ONTO THE NEXT CHALLENGE AND NEVER LOOK BACK AT SUCH AWARDS, THE RECOGNITION IS REWARD FOR A PAINSTAKING COMMITMENT TO DETAIL IN THEIR BUSINESS – FROM CUSTOMER SERVICE TO DRINKS CREATION, DESIGN AND A MASTERFUL MENU.

YOUR MENUS HAVE BECOME A STATEMENT, A METHOD OF STORYTELLING, HOW DO YOU ENVISION THE STORYLINE UNFOLDING AND WHY DID YOU DECIDE TO TAKE THIS ROUTE?

Sean: In our launch menu, our focus was very much on the historical underpinning of what we were doing. Jack undertook extraordinary amounts of research into style of drinks, old recipes and techniques, and we shaped the menu around that. The book also looked at the history of the bar’s location. By the second and third menus we’d moved into heavily illustrated narratives based first on the historical figure of John Morrissey and then on Lewis Pease, an evangelical preacher working in the slums of the Five Points at the same time in the 19th century.

By the time we came to start thinking about the next menu, volume four, we knew we wanted something new. We were also mindful of wanting to be known as a contemporary bar – respectful of the great Irish pub tradition of hospitality, but with a very definite 21st century twist.

The character of The Rabbit had been around for a while, and we’d used him occasionally in point of sale and promotional materials. We realized he was a great vehicle for a long story presented not in a single book but in a series of six comics over a period of about two years.

We started with him in 1970s NYC, a century on from the death of Morrissey, and gradually brought him up to the present day. We named the drinks around the narrative, so everything felt conceived like a consistent whole. The Rabbit, who we say embodies the fighting spirit of Morrissey, is a mysterious character. How did he get here, where did he come from? We’re beginning to reveal those answers in our new menu, volume five. It’s dark and twisted, and visually we think it’s another game-changer.

YOU HAVE CHANGED THE WAY MANY BARS NOW LOOK AT THEIR MENU, WHY DID YOU DECIDE TO TAKE THIS APPROACH?

Sean: To us, it seemed more a question of why didn’t others? Our approach to menu design – which we discuss very freely and openly in our book “Mixology & Mayhem” – has always been that it’s a quintessential part of the overall experience of the bar. Our crazy attention to detail, our relentless determination to do things our own way, the quality of our drinks, the insane standards of our training and education programs: they’re all part of the same package as the menus. We think everybody should do things this way! By the way, we take exactly the same obsessive approach in our Cuban bar, BlackTail, though of course the emphasis is different.

HOW IMPORTANT HAS MENU DESIGN BECOME AS A NEW TREND, WHAT INSPIRED YOU, WHY DID  YOU DO IT?

Sean: There’s unquestionably an expectation now among guests in any high-end bar that the presentation of the menu will reflect the quality of the experience. There’s that word again. As for pushing the boundaries, well, that’s what they’re for, isn’t it? Where’s the fun in playing by the rules? Make your own. You’ve got to be all in.

WHAT HAVE BEEN THE MOST IMPORTANT ELEMENTS OF YOUR MENU DESIGN AND LAY OUT?

Conor: A menu must be a functional document. You must be able to find the information you need – about the drinks, the ingredients, and so on. Beyond that, however, we strongly believe in entertaining and engaging with guests – who have, let’s not forget, chosen to spend their time and money in the bar. Of course, they deserve the very best drinks that we can make. That’s a given. But we want to give them more, to make every aspect memorable. That’s why we put so much effort into every page of the menu. There is no detail that hasn’t been agonized over. It all matters. 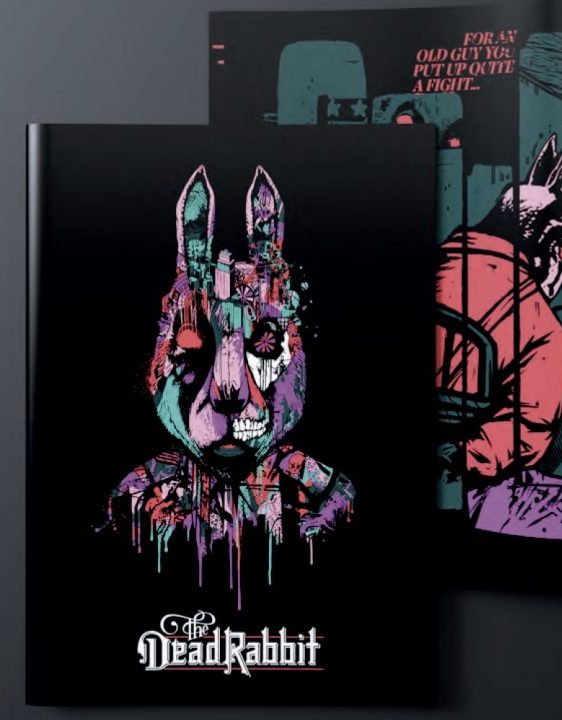 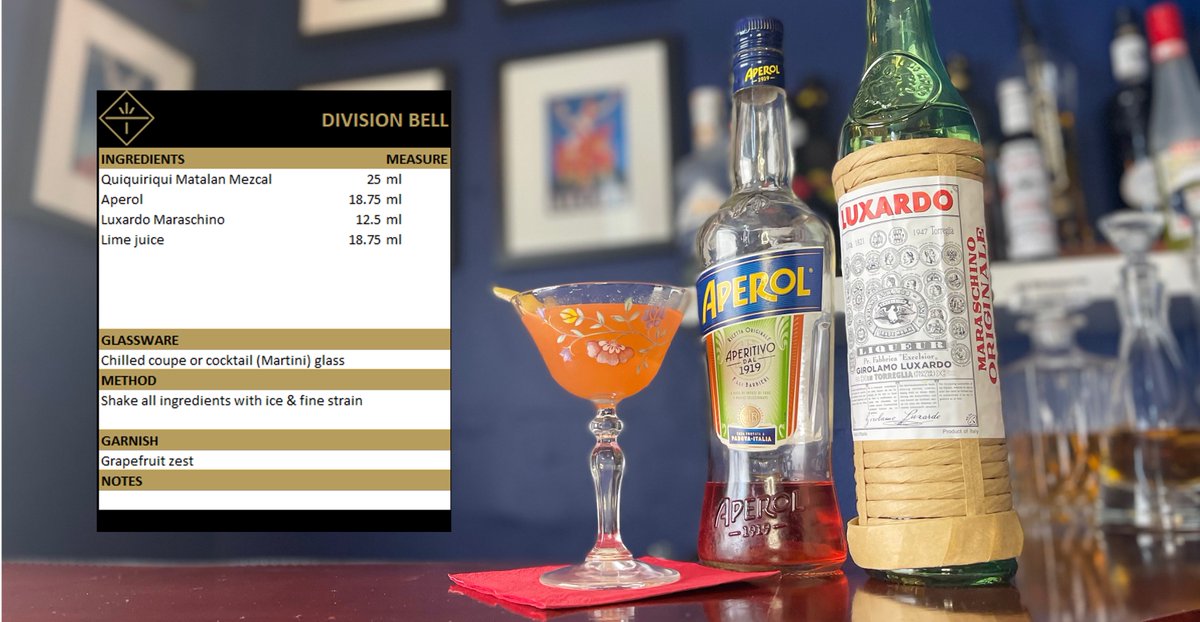